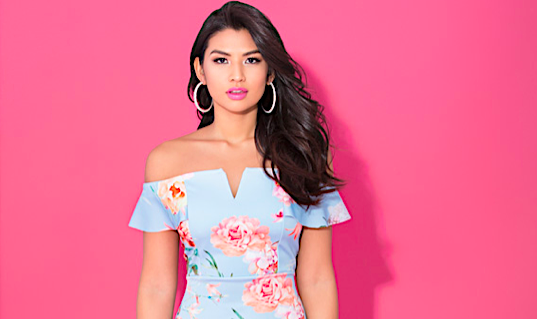 Shares of Glasgow-based fashion firm Quiz fell as much as 30% on Friday after it said overall sales for the Christmas trading period were “below expectations” and it expects revenues for its full year to be lower than current market expectations.

Quiz shares fell about 30% to 25p on the news. The company’s shares were trading around 153p in early October last year.

In a trading update, Quiz said group revenue increased 8.4% in the six-week period from November 25, 2018, to January 5, 2019, against the comparable period last year.

Quiz said its brand continued to expand online with group online revenue increasing 34.1% in the period. On Quiz’s own websites, revenue increased 50.8%.

However, Quiz added: “The group had previously indicated that its financial results for the year to 31 March 2019 would be largely dependent on trading during the key Christmas period.

“As has been widely reported, the retail trading environment has been challenging over recent months, particularly in November.

“Whilst the group’s sales patterns improved as the Christmas trading period progressed, overall sales for the period were below expectations.

“Given the continued uncertainty with regards to consumer demand and associated spend, we believe it is prudent to revise our revenue forecasts for the remainder of the year to reflect recent trading patterns.

“In the past year the group has invested in additional resources and personnel to facilitate its growth which has contributed to significant increases in employee, marketing and depreciation costs.

“Whilst it is disappointing that the growth in revenues has been insufficient to support these additional costs in the current financial year, we are confident that this investment will support the long-term growth of the business.

“As a result of these factors, the board now anticipates that the group’s EBITDA (excluding the previously announced write-off of £0.4m debt arising from the administration of House of Fraser) will be in the region of £8.2m for FY 2019.”

Quiz CEO Tarak Ramzan said: “Against the backdrop of challenging trading conditions over recent months, Quiz has delivered further revenue growth over the Christmas period driven by the performance of our own websites.

“However, the growth and the margin achieved have been below our initial expectations and, consequently, the board considers it appropriate to revise its sales and profit expectations for the current year.

“We remain confident about Quiz’s long-term potential as an omni-channel fashion brand with a clear customer focus.

“Management’s utmost priority remains achieving further growth for the business and improving profitability in the future.”