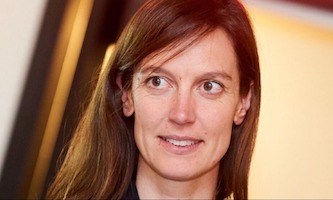 NatWest Holdings, a subsidiary of Royal Bank of Scotland Group, said on Tuesday it appointed Marieke Flament as the first chief executive officer of Mettle, its new digital-only bank for small businesses.

Flament previously worked as European managing director at Circle, which offers individuals and institutions a platform to trade and make payments using cryptocurrencies.

“Insight and feedback garnered during the pilot stage have shown that we are in a very strong position to capitalise on this opportunity through Mettle.”

Alison Rose, deputy chief executive of NatWest Holdings and head of commercial and private banking at RBS, said Flament has “knowledge of adapting to a constantly evolving tech landscape.”