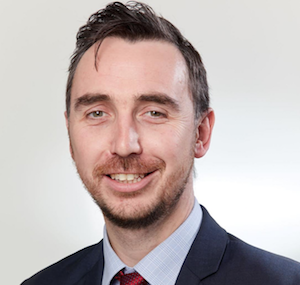 Equity investment in Scotland’s smaller businesses reached £403 million by the end of 2021’s third quarter, more than double the same period in 2020, according to new research from the British Business Bank.

Total investment values increased by 141% compared to the first nine months of 2020 and were already 42% ahead of the £283 million registered for the full year.

Across the UK, overall equity investment was on track to double from the £8.8 billion seen in 2020.

The British Business Bank’s eighth annual Small Business Finance Markets report also found that there were 147 equity deals in Scotland in the first three quarters of 2021, equating to 8% of the UK’s equity deal activity.

In the October 2021 Spending Review, the UK government announced £150 million to provide a new fund for Scottish businesses, administered by the British Business Bank.

The Business Bank will be working with Scottish Enterprise, the Scottish National Investment Bank and local stakeholders to deliver this increased support, with further details to be announced in due course.

A further £150 million for the Bank’s Regional Angels Programme, which committed £15 million to Edinburgh-based Par Equity in 2020, was also announced in the Spending Review.

“As illustrated in the latest figures, it was a particularly strong year for equity investment in smaller businesses, with the value of deals in 2021 significantly ahead of 2020 by the end of the third quarter.

“This year will hopefully see more of a return to normality and continued economic recovery, which should lessen the impact of debt repayments on smaller businesses.

“That said, there may be additional economic issues to contend with in the form of energy price increases and supply chain pressures.

“Nevertheless, it is important that smaller businesses at any stage of their growth can access the funding they need to achieve their goals, regardless of their location.

“We have a range of programmes already in place to address geographical funding gaps and will see that expanded further in due course with a new dedicated fund for Scotland.”