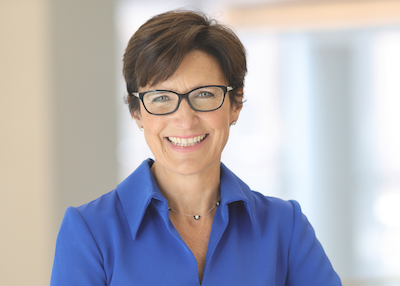 “The compensation committee determined that Ms. Fraser’s compensation for 2021 is $22.5 million, consisting of a base salary of $1.333 million and a total incentive award of $21.167 million,” said the company in the filing.

“The base salary reflects amounts received at the annualized rate of $1.5 million for the 10 months of the year during which she was CEO.

In the filing, Citigroup said Fraser “has quickly worked to establish a clear set of priorities for Citi that are intended to increase shareholder value over time.”

It said these priorities are “centered around Citi’s Transformation, Strategic Refresh, and Culture and Talent.”

It said execution of this strategy “is expected to generate excess capital, which Citi can then return to shareholders.”

Citigroup said its financial performance highlights in 2021 included full year revenues of $71.9 billion, down 5% from 2020.

The bank said it returned nearly $12 billion in capital to Citi’s common shareholders, and grew its book value per share by 7% to $92.21.

“Underpinning the foregoing specific priorities, Ms. Fraser’s individual performance in respect of four performance pillars – Financial, Leadership, Client and Franchise, and Risk and Controls – her focus on establishing a culture of enhanced accountability and excellence across Citi, and competitive market levels of pay were considered by the Compensation Committee,” the bank added.