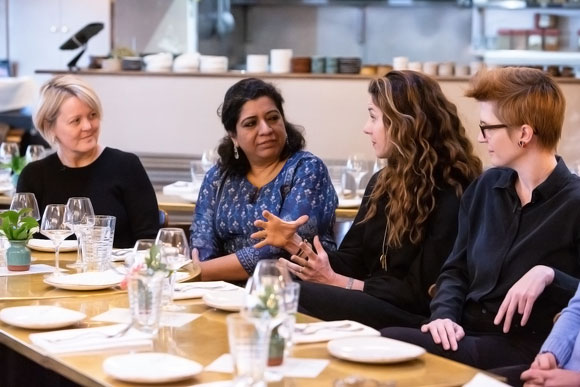 Royal Bank of Scotland on Friday announced a new £1 billion in funding through its NatWest business to support female entrepreneurs in the UK.

RBS said this is the largest intervention by a UK bank focused specifically on female-led businesses.

RBS CEO Alison Rose said: “As we build a purpose-led bank that champions the potential of people, families and businesses up and down the country, we are focussing on the areas where we can have the biggest positive impact across society.

“Small businesses are the lifeblood of our economy and we are backing Britain’s entrepreneurs and helping them to thrive by removing barriers to success.

“The funding and targets announced today will help support anyone who is thinking about starting a business throughout the UK.

“There is much more to come. Building a business is often tough and lonely and can be harder than it needs to be.

By tackling the most important issues facing our entrepreneurs, we can make a real difference to those who need it most, especially in female-led businesses.”