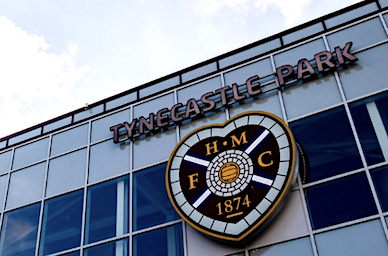 Heart of Midlothian Football Club announced that it has returned to “pre-pandemic levels of financial strength” as it posted an operational profit of £3 million following the publication of the club’s 2021-22 accounts.

“Despite the difficulties faced during a period when COVID-19 affected so many businesses, the club has grown in all aspects of its operation,” said Heart of Midlothian.

“In a historic year in which ownership of the club was transferred to the fans, the first team’s magnificent 21/22 campaign, which saw Robbie Neilson lead the Jambos to third-place in the cinch Premiership, a Scottish Cup Final and guaranteed group stage European football, helped drive the club forward financially.

“Operating costs have increased 60% year-on-year, reflecting our revenue growth, the impact of the recent cost of living increase and our commitment to continue to invest for the future.

“Boosted by players sales and ongoing benefactors’ support, profit before tax of £1.7m was reported for the financial year, proving that is very much ‘business as usual’ at Tynecastle Park.”