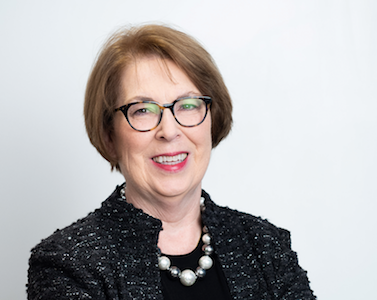 Glasgow-based global engineering and mining giant Weir Group said on Friday that Nicola Brewer and Tracey Kerr joined its board as independent non-executive directors with effect from July 21, 2022.

Weir is one of Scotland’s biggest listed companies and it employs more than 11,000 people in 60 countries around the world.

“Most recently, she was Vice Provost (international) of University College London where she travelled regularly, including to China, and prior to that, held senior positions in the Foreign and Commonwealth Office (FCO) of the British government. 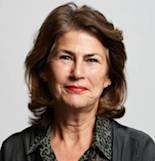 “Most recently she served as Group Head of Sustainable Development at Anglo American Plc having previously held other senior executive roles at the company, at Vale S.A. and at BHP Pty Ltd.

“Both Nicola and Tracey also have strong governance experience in listed companies within the industrial sector.”

Weir Group chair Barbara Jeremiah said: “I am delighted to welcome Nicola and Tracey to the board of Weir.

“They each bring a wealth of highly relevant and complementary international experience which will be invaluable as we pursue the multi-decade growth opportunities through making mining smarter, more efficient and sustainable.

“I look forward to their contribution to the work of the board and to working with them as we realise our full potential as a mining technology leader.”

BIOGS: Brewer served as Vice Provost (international) of University College London (2014-2020) and as Founding Director of the Diplomatic Academy at the UK FCO (2013-2014).

Prior to that she served as British High Commissioner to South Africa (2009-2013). She was the first Chief Executive of the Equality and Human Rights Commission (2007-2009) and in her earlier career held a number of positions within the FCO.

She graduated with a degree in English and has a Doctorate in Linguistics. She currently serves as a Non-Executive Director of Spanish-listed energy company, Iberdrola SA, where she is a member of the Sustainable Development Committee.

In her earlier career she held a variety of roles at Vale and BHP, having graduated with degrees in geophysics and economic geology.