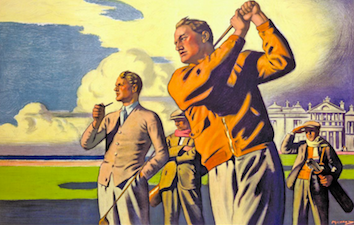 Advertising contributed £8.8 billion to Scottish gross domestic product (GDP) in 2015 — about 5.6% of the Scottish economy — according to a new report from Biggar Economics called “Advertising Pays Scotland.”

The report said advertising revenues supported 42,000 jobs across Scotland, including those for people involved in the commissioning, creation and production of advertising.

“In 2015, companies spent £1.7 billion on advertising in Scotland – but, by increasing activity across the economy, the contribution of advertising to GDP was much greater than this … ” said the report.

“It provides two fiths of all newspaper revenues, provides a third of all TV revenues and supports creative sectors – from photography, music and design to film production.

“This report focuses on the far-reaching economic impact of advertising activities in Scotland, and its positive effect on consumers, society and the wider economy.

“It finds that, on average, £1 of advertising spend generates £5 for the Scottish economy.