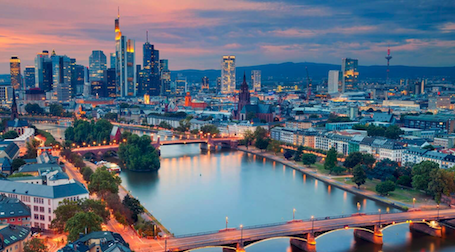 JPMorgan Chase & Co is moving about €200 billion of assets from the UK to Germany as a result of the UK’s exit from the European Union, Bloomberg News reported on Wednesday.

The €200 billion represents almost half of the total assets held by German branches of foreign banks at the end of June, according to Bundesbank statistics, the Bloomberg report said.

International banks have been adding to their operations in the European Union to make sure they can service clients given the prospect that UK-based financial firms won’t retain “passporting” rights in a trade deal.

JPMorgan plans to finish the migration of assets to its Frankfurt-based subsidiary by the end of 2020, the report said.

In January, the bank announced it will expand its Paris hub as part of plans to relocate some services from London after Brexit.

Consultancy EY has said that assets worth nearly $1 trillion are being moved from the UK to new financial hubs in the European Union ahead of Brexit.

While JPMorgan has so far made the biggest asset shift to Frankfurt, other banks have also chosen to beef up in Germany’s financial capital, including Citigroup, UBS and Standard Chartered.