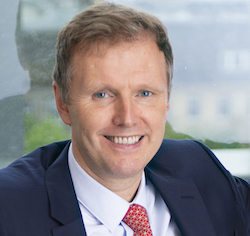 Standard Life Aberdeen has a 17.9% stake in Phoenix Group.

Reports claim any transaction on brand names would form part of a restructured relationship agreement between SLA and Phoenix that might include extending the terms of an asset management partnership struck in 2018.

Standard Life Aberdeen manages more than £500 billion of assets, has offices in over 50 locations worldwide and employs around 6,000 people.