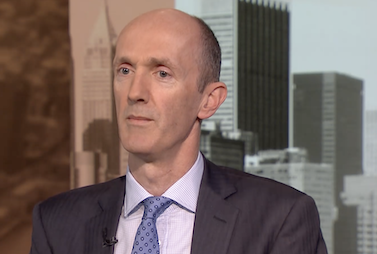 The number of Baillie Gifford partners will rise from 47 to 51. Baillie Gifford employs about 1,500 staff and as well as its HQ in Edinburgh the firm has offices in Dublin, Frankfurt, Hong Kong, Krakow, London, New York, Shanghai, Toronto and Zurich.

Six of the new partners are investment managers and two are client directors.

Julia Angeles leads Baillie Gifford’s health innovation strategy and is a member of its international growth team. Angeles joined Baillie Gifford in 2008 and has been a driving force in developing the firm’s relationships with a network of external experts.

Linda Lin leads Baillie Gifford’s investment research team in Shanghai and is a member of its China A-Share Team.

Milena Mileva is a portfolio manager in Baillie Gifford’s UK equities team and a member of its international all cap team.

Michael Stirling-Aird is head of the firm’s US regional client service teams and a member of the firm’s North American management group. He joined Baillie Gifford in 2006 after four years with Alliance Trust.

Tom Walsh is a member of Baillie Gifford’s international alpha team and will become co-leader with Jenny Davis when Angus Franklin retires. He joined Baillie Gifford in 2009 having worked at Fidelity International, Merrill Lynch and Deloitte.

Baillie Gifford said last week it had around £277 billion under management and advice as at April 1, 2022 — down from around £360 billion in November 2021 — as some of the firm’s high-flying funds of the last few years came back down to earth in the first quarter of 2022.

Baillie Gifford joint senior partner Andrew Telfer said: “Our partnership structure allows us to be truly long-term investors, aligning the firm’s ambitions with the savings goals of our clients.

“The purpose of the partnership is to look after and improve the firm for the next generation.

“Nurturing talent and promoting from within is a key component of our robust succession planning and these promotions reflect the individuals’ hard work and commitment over many years.”