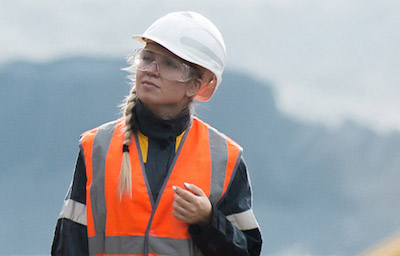 Shares of Aberdeen-based engineering giant John Wood Group plc rose about 13% on Monday after it said an external investigation into a legacy Amec Foster Wheeler project in Poland had been completed and its delayed results for the year ended December 31, 2021, will be announced on April 20, 2022.

“On 21 February 2022 the company announced that a delay to the publication of our results was necessary to finalise the company’s reported results and to conclude the year-end audit process with the company’s auditor, KPMG LLP.,” said Wood.

“The delay was required to allow an external investigation and review to be undertaken, principally in relation to the historical carrying value of the Aegis Poland project contract.

“This work has been concluded to enable Wood’s FY21 results to be announced on 20 April 2022.

“The underlying results for FY21 remain in line with the guidance provided on 13 January 2022 and there is no change to the historical carrying value of the Aegis Poland contract or to the previously communicated year-end exceptional charge of c.$100 million announced in our release of 21 February 2022.”

On February 22, shares of Wood Group fell about 16% on Tuesday after it announced it expects to report an exceptional charge of $100 million related to the legacy Amec Foster Wheeler project and that its full-year results will be delayed as a result of the issue.