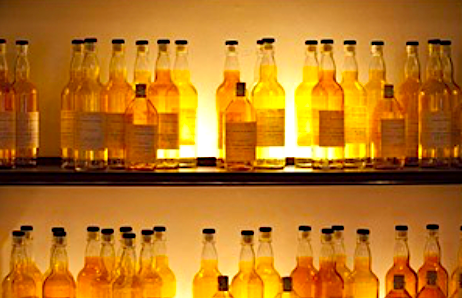 Posted By: Scottish Financial Review May 9, 2017

Scotch shipments are worth more than a fifth of total UK food and drink exports, but the SWA said the Scotch industry’s success should not be taken for granted.

The trade body set out manifesto pledges to boost the Scotch industry including:

Julie Hesketh-Laird, SWA acting chief executive, said: “We are making a call for all candidates and political parties to show their support for Scotch Whisky — a strategically important industry for our economy.

“The continued success of the Scotch Whisky industry must not be taken for granted.

“With ongoing Brexit uncertainty, the Scotch Whisky industry needs government action that matches its warm words and that enables the industry to grasp the challenges and opportunities which lies ahead.

“Support at home is needed to underpin and maintain our position as the world’s leading spirit drink.”