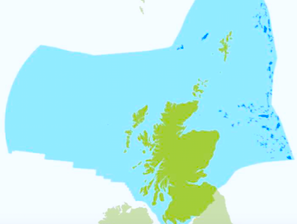 That’s according to the latest GDP Quarterly National Accounts, Scotland.

The report said: “In 2018, the latest estimate of the annual value of Scotland’s onshore GDP in current prices (i.e. not adjusted for inflation) is estimated at £163.3 billion, or around £29,900 per person.

“Including oil and gas extraction in Scottish waters, Scotland’s GDP is estimated at £179.5 billion, or around £32,900 per person.

The report added: “Scotland’s GDP grew by 0.6% in real terms during the first quarter of 2019 compared to the previous quarter, revised up from the first estimate of 0.5%.

“The equivalent growth rate for the UK as a whole was 0.5%.

“Compared to the same quarter last year, Scotland’s GDP has grown by 1.5%, revised up from the first estimate of 1.4%.

“Equivalent UK growth over the year was 1.8%.

“As reported in the first estimate, the largest single contribution to growth this quarter was the manufacturing sector (+2.3%), with particularly strong performances in the Pharmaceuticals and Drink industries.

“This strength is also seen in the estimates for manufactured exports to the rest of the world, which increased by a total of 1.4% in the latest quarter.”