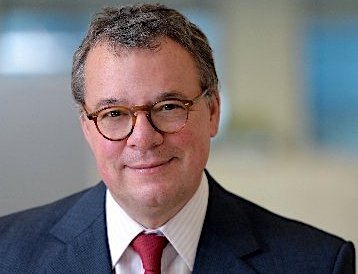 The UK’s Financial Reporting Council (FRC) is expected to appoint departing Standard Life Aberdeen CEO Keith Skeoch as its interim chairman in the next few weeks.

Skeoch would join the FRC as it carries out an overhaul of the accounting industry.

The watchdog is forcing the Big Four accountants — PwC, Deloitte, KPMG and EY — to financially separate their audit businesses from their consulting, tax and restructuring operations to help improve audit quality and remove conflicts of interest.

The move follows the departure of FRC chairman Simon Dingeman, who resigned in May after just eight months in the role.

Skeoch has been a board member of the FRC since 2012. He will work with the watchdog’s chief executive Jon Thompson.

Skeoch’s appointment is expected to be confirmed later this month by UK business secretary Alok Sharma.