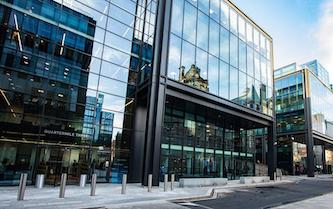 M&G’s prestigious Quartermile 3 office development near Edinburgh’s Meadows is under offer to German investor KanAm “in excess of the asking price,” according to a Property Week report.

The sale of the six-storey office building sought bids of more than £45 million.

In the first round, it collected bids from a number of Korean and German funds, the report said.

A deal by KanAm would not be its first in Scotland.

In May, its European cities fund bought Edinburgh House at 4 North St Andrews Street for around £31 million.