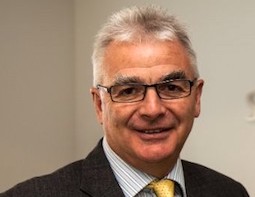 Scottish housebuilding firm Springfield Properties announced that its chairman Sandy Adam “and his connected parties” and his brother James Adam sold four million shares in Springfield at a price of 138p per share — worth about £5.5 million.

Springfield Properties shares have been trading around 165p.

“Following completion of the placing, Sandy Adam and his connected parties will have an interest in 37,790,120 ordinary shares, representing 37.5% of the company’s issued share capital,” said Springfield.

The placing shares represent up to 4% of the company’s issued share capital.

Springfield will not receive any proceeds from the placing.