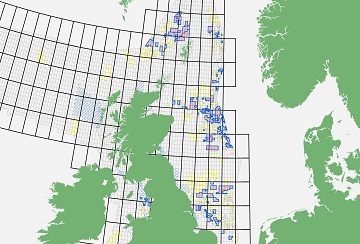 The UK’s Oil and Gas Authority (OGA) is planning to hold a North Sea oil and gas licensing round this year, according to a report in London newspaper The Financial Times.

The UK wants to secure more domestic energy supplies in the wake of the Ukraine war.

OGA CEO Andy Samuel told the London newspaper the regulator is preparing licences that include existing discoveries which would be “pretty much ready to go” if oil and gas companies would be willing to exploit them.

The OGA, which is changing its name to the North Sea Transition Authority (NSTA), has not been able to hold a licensing round since 2020, when the UK government undertook a review of whether its policies were compatible with climate objectives.

When asked by the newspaper when he believed the regulator would be able to resume licensing, Samuel replied: “Certainly this year.”

Samuel said: “The team [at the NSTA] are getting ready some packages of licences that have discoveries that are pretty much ready to go.”