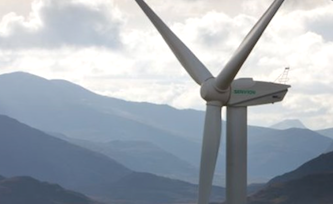 “The energy market is facing unprecedented challenges and we have taken the decision to exit (the) I&C market,” said ScottishPower.

“There is no impact on existing business customers, we will continue to honour all contracts and no employees are affected by this decision.”

The Reuters report said ScottishPower’s decision also comes amid media reports that Gazprom Marketing & Trading Retail, which supplies energy to 20% of UK businesses, is seeking a buyer and could be placed in government special administration as some customers try to exit contracts and sever ties with the subsidiary of Russian state energy firm Gazprom.