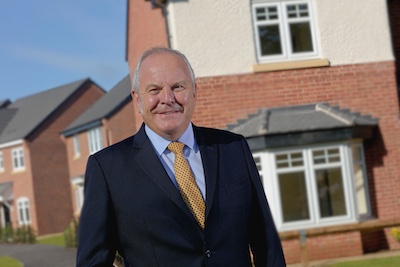 Posted By: Scottish Financial Review May 3, 2022

Edinburgh-based house builder Miller Homes has raised £815 million in a bond sale, but banks had to offer investors a higher yield than originally planned, Reuters reported.

The deal was the first high yield bond sale in European markets in about 10 weeks amid a surge in borrowing costs.

Miller raised £425 million from a seven-year bond for an 8.25% yield, compared to an initial range offered of mid-to-high 7%.

A six-year floating rate raised 465 million euros. Paying a coupon of 525 basis points over Euribor, it priced at 97 cents, down from an initial 98.

Financial terms were not disclosed, but the price was understood to be over £1.2 billion.