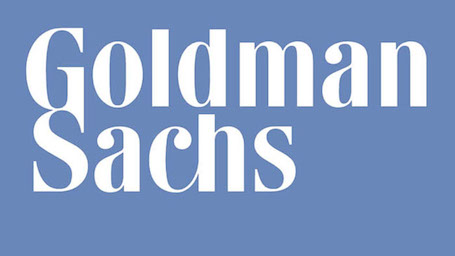 Global mergers and acquisitions (M&A) volume for 2015 reached $3 trillion on August 11, according to research firm Dealogic.

Healthcare mergers lead all other sectors with deals worth $482.3 billion announced so far in 2015. Deals in technology and oil and gas placed second and third with $382 billion and $294.2 billion of mergers respectively

Goldman Sachs leads the M&A advisor ranking so far in 2015 with involvement in $988.7 billion of deals, followed by Morgan Stanley and JPMorgan on $776.2 billion and $766.6 billion respectively.