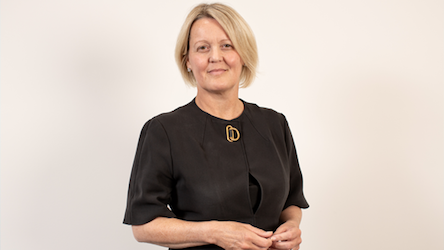 Shares of NatWest rose about 6% on Friday after the bank surprised analysts with an unexpected return to profit in the third quarter.

The bank posted a £355 million pre-tax profit for the July-September quarter compared to the £75 million loss that analysts on average had forecast.

NatWest-RBS booked a further £254 million provision for expected bad loans, compared to the £628 million that had been forecast.

The bank said its provisions for the year would be at the lower end of a £3.5 billion to £4.5 billion range previously given.

However, NatWest CEO Alison Rose warned: “Although impairments were relatively low in the quarter and we have seen some positive trends across our customer base, the full impact of Covid-19 remains very unclear.

“Challenging times lie ahead, especially as the current government support schemes come to an end and as new Covid-19 related restrictions are introduced.”

NatWest remains 62% owned by UK taxpayers following its bailout in the 2008-09 financial crisis.

NatWest’s net interest margin — the difference between what it makes on lending and pays out on deposits — fell two basis points in the quarter to 1.65% compared to the previous quarter.

NatWest told analysts it was committed to returning capital to shareholders “as soon as possible.”

The bank’s common equity tier one ratio — an important measure of balance sheet strength — rose from 17.2% to 18.2% during the quarter.