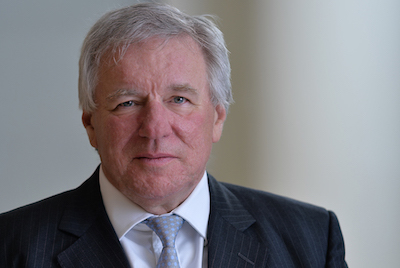 Martin Gilbert’s investment firm AssetCo plc has been given another extension to the deadline by which it must make an offer for fund manager River and Mercantile Group (RMG), which manages assets of almost £50 billion.

In a stock exchange statement, RMG said: “Discussions between the board and AssetCo remain ongoing at this time.

“Therefore, in accordance with Rule 2.6(c) of the Code, the company has requested, and the Panel on Takeovers and Mergers has consented to, a further extension to the deadline by which AssetCo is required either to announce a firm intention to make an offer for River and Mercantile in accordance with Rule 2.7 of the Code or to announce that it does not intend to make an offer …

AssetCo CEO Campbell Fleming said: “We welcome the board of River and Mercantile Group’s decision to extend the offer period.

“Discussions have progressed over the festive period and into January.

“Over the last few weeks, we have met with additional members of the River and Mercantile team which has confirmed our view of the great potential it has as an active equity and infrastructure investment manager.

“River and Mercantile has the people, expertise and product offering to be a core part of AssetCo as we build an agile 21st century asset and wealth management business that meets the needs of investors.”

Gilbert is also deputy chairman of River & Mercantile — but he has “recused himself from the RMG board for the purposes of discussions in relation to the possible offer.”

Gilbert’s AssetCo plc has a 5.85% stake in River and Mercantile Group — while Abrdn owns a 7.5% shareholding.