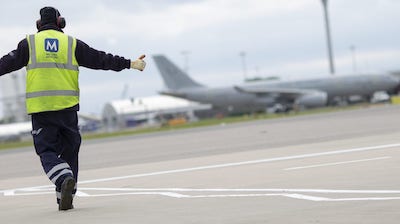 The deal is still subject to approval of regulatory authorities and is expected to close in the third quarter of 2022, Agility said in a statement.

Agility has already acquired about 19% of Menzies’ shares, making it the largest shareholder in one of Scotland’s oldest and biggest companies.

Menzies provides airport logistics services at more than 200 locations in more than 37 countries with a team of more than 25,000 employees.