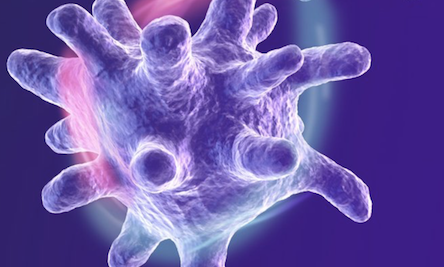 Cancer therapies company Macomics, a spin out from the University of Edinburgh, has launched by raising £3.2 million in a seed funding round led by Epidarex Capital and supported by the Scottish Investment Bank.

Company formation and in-licensing of the technology was facilitated by Edinburgh Innovations, the commercialisation service for the University of Edinburgh.

Macomics said it will use the proceeds of this fundraising round to “develop novel, first-in-class immunotherapies designed to modulate macrophages, increasing the body’s immune defence against tumours.”

Macomics’ approach is based on academic research around macrophage biology, particularly in cancer, from the laboratory of Professor Jeffrey Pollard, Director of the MRC Centre for Reproductive Health at the University of Edinburgh, working with co-founder Dr Luca Cassetta.

Haigh has worked extensively in R&D in the pharmaceutical and biotechnology industry, with roles at Ferring and Boehringer Ingelheim, where he was involved in oncology research.

Elizabeth Roper, partner at Epidarex Capital and investor director at Macomics, said: “We have known Jeff and his team and followed their world-leading research in macrophage biology for some time and are delighted to be leading this investment that triggers the launch of Macomics.

“This is one of the first investments from our new Epidarex Capital III UK fund that was announced recently.

“Despite the good progress that immunotherapies have brought to the treatment of cancer, addressing the hostile tumour environment remains a major obstacle to achieving better clinical outcomes in a broader patient population.

“The macrophage-based approach that Macomics is pioneering has significant potential in the treatment of cancer, as recent deals in the tumour-associated macrophage area indicate.

“We look forward to working with the team to support Macomics’ growth and to help it realise the potential of its world-class science.”