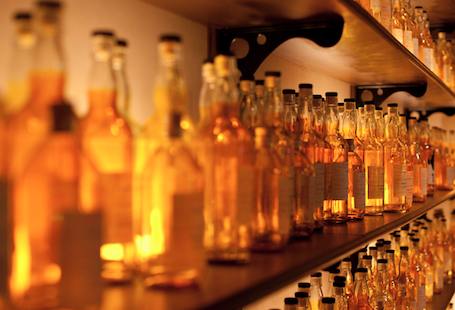 The US Trade Representative’s Office released a list of hundreds of European products that will get new tariffs.

The new tariffs are to take effect as early as October 18.

Official figures from HM Revenue and Customs (HMRC) show that the total export value of Scotch whisky grew 7.8% to a record £4.7 billion in 2018.

The US Trade Representative’s Office said it would “continually re-evaluate these tariffs based on our discussions with the EU” and expects to enter talks in a bid to resolve the dispute.

“Finally, after 15 years of litigation, the WTO has confirmed that the United States is entitled to impose countermeasures in response to the EU’s illegal subsidies,” said US Trade Representative Robert Lighthizer in a statement.

“We expect to enter into negotiations with the European Union aimed at resolving this issue in a way that will benefit American workers.”