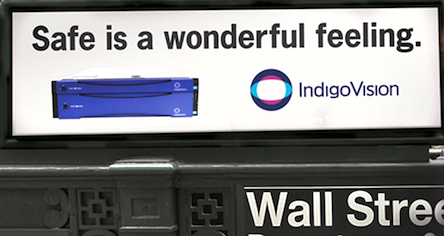 Shares of Edinburgh-based video security company IndigoVision rose about 5% on Monday after it said in a trading update its sales for the financial year ended December 31, 2019, rose 9% to $50.1 million.

“Gross margins were maintained in line with prior year and with strong cost control, the company expects to report operating profit and EBITDA in line with market expectations,” said IndigoVision.

“Following the drawdown of $2.7m of the new bank facility to fund the cash consideration for the acquisition of AgoraSys SA, completed in November 2019, net cash in hand at 31 December 2019 was $2.0m.”

According to its website, IndigoVision’s biggest shareholder with 28.17% of shares is Swiss investment fund New Pistoia Income Limited.

IndigoVision has staff in 24 countries with its headquarters in Edinburgh and regional offices in New Jersey, Toronto, Dubai and Sao Paulo.