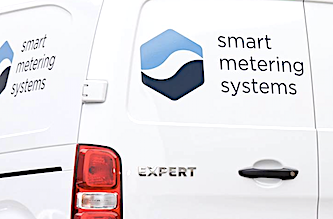 Glasgow-based Smart Metering Systems (SMS) on Tuesday confirmed its revised dividend policy, saying it will pay 25p per share for the year to December 31, 2020, in four equal cash increments of 6.25p per share starting in October 2020.

“The group intends to increase dividends at least in line with RPI every year until the end of FY2024 …” said Smart Metering in an AGM update.

“The dividends are well covered by existing long-term and recurring cash flow generation.”

“Despite the temporary cessation of meter installations caused by Covid-19, the group currently expects underlying profitability for the year to 31 December 2020 to be in line with the board’s earlier expectations, reflecting the resilience of the SMS business model …

“As previously announced, Miriam Greenwood will succeed Willie MacDiarmid as chairman after the AGM …”