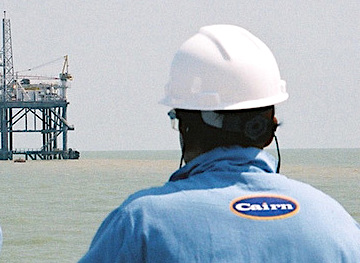 Edinburgh-based international oil and gas company Cairn Energy announced on Monday that it will commence an initial share repurchase programme of its ordinary shares of up to £20 million.

“This programme is being initiated prior to the anticipated larger buyback programme to commence following receipt of the Indian tax refund,” said Cairn.

Cairn is in the process of ending its long-running tax fight with the government of India and has promised shareholders a payout of up to $700 million by early 2022.

Cairn is expected to receive about $1.06 billion in the settlement.

Cairn has also said it will change its name to Capricorn Energy from December 13, 2021.