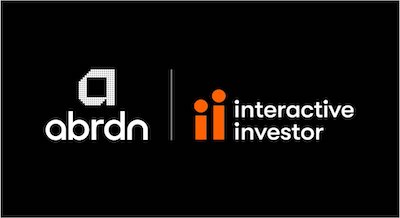 The board of Edinburgh-based investment giant Abrdn plc announced that Cecilia Reyes will not seek a second term at the conclusion of her three-year term of appointment on September 30, 2022, and will stand down at that date as a non-executive director and as a member of the Remuneration Committee and the Risk and Capital Committee.

Abrdn chairman Douglas Flint said: “I would like to thank Cecilia for her contribution to the board since she joined us on 1 October 2019.

“Her detailed insight into risk management and investments has brought great value to our board and committee discussions.

“She leaves with the board’s very best wishes for future success”.