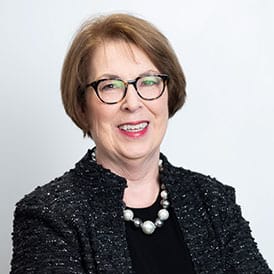 Glasgow-based global engineering giant Weir Group said on Wednesday its chairman Charles Berry “is undertaking a short leave of absence as a result of a medical condition.”

Weir added: “We wish Charles well and look forward to his return.

“His responsibilities during this period will be undertaken by the senior independent director Barbara Jeremiah.”