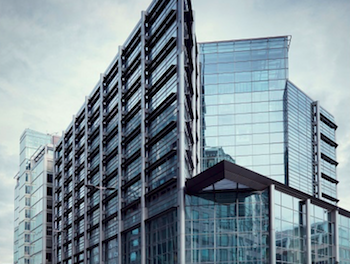 The Royal Bank of Scotland has appointed agents to sell its former London headquarters in the City of London, according to a report in Property Week.

Cushman & Wakefield has been instructed to sell 280 Bishopsgate at a guide price of £173 million, the report said.

RBS announced it would be vacating and selling the building in January last year as part of a cost cutting drive.

It is still occupied by RBS-owned Natwest, but staff currently based in the property will have moved to nearby 250 Bishopsgate by the first quarter of next year.