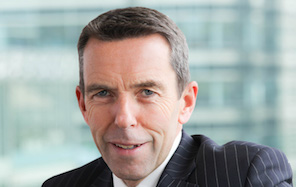 Royal Bank of Scotland has approached Ian Stuart, the boss of HSBC’s UK operation, about possibly becoming its next chief executive, according to a report in the Financial Times that cites “two people briefed on the discussions.”

Stuart is among the preferred external candidates to replace Ross McEwan.

The appointment of Stuart would come as a blow to Alison Rose, the leading internal candidate.

“It would be surprising if his name were not in the frame given how long he spent at NatWest,” one of the people said, although they added that Rose was still the firm favourite.