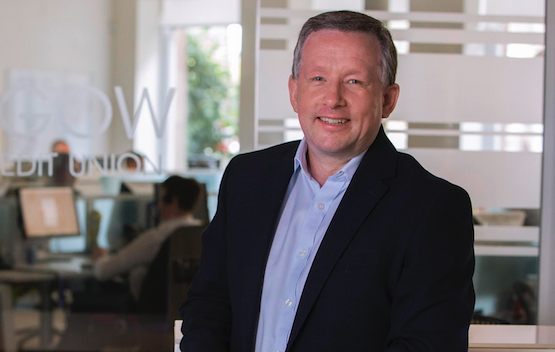 Glasgow Credit Union has marked its 30th anniversary by announcing that 2018 was a “phenomenal year” with record lending, a significant increase in membership and sustained savings growth.

Originally situated in Glasgow City Chambers with just two staff, Glasgow Credit Union said it has grown substantially over the past four decades to become the “largest and most financially successful credit union in the UK with almost 50,000 members.”

Since it was established in 1989, the credit union has lent more than £605 million to the people of Glasgow and paid more than £34 million in dividends to its members.

Glasgow Credit Union is a financial “mutual” with profits shared annually between its members.

It offers savings, loans and mortgages to people living or working in the ‘G’ postcode area.

Companies operating from within a ‘G’ postcode can become an Employer Partner with the credit union.

“Their commitment to community involvement also flourished, with 73 local charities and good causes benefiting from over £30,000 of donations via their charitable fund, Giving Glasgow.

“This has had a positive impact on over 150,000 service users throughout the city.

“Their record year testifies to the ambitious and socially conscious business strategy being executed.”

“We will be celebrating this milestone in our history with a number of activities and events throughout the year that will recognise our members, staff, stakeholders and communities …

“We will continue to build a company with great products, significant growth, ethical values and an efficient cost structure, capable of delivering sustainable financial performance well into the future.”