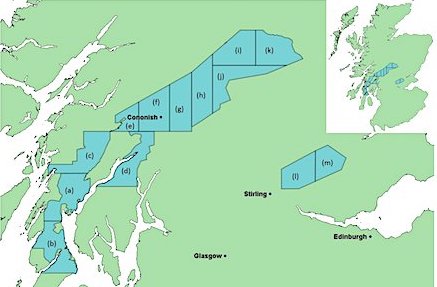 Scotgold Resources Limited, the Australia-based gold exploration firm focused on Scotland, has reported a 24% increase in gold concentrate produced at its Cononish Gold and Silver Project near Tyndrum during September.

Scotgold said Cononish produced 62 tonnes of gold concentrate during September, up from 50 tonnes in August.

The firm said it was the second consecutive month where production revenues exceeded operational costs.

Scotgold Resources CEO Phil Day said: “The operational turnaround at Cononish continues to gain pace and we are really encouraged by the performance of the mine and the overall improvement in our production profile.

“Importantly, September marked our second month where production revenues exceeded operational costs and we are confident that we are now on the correct growth trajectory to realise the full potential of Cononish.”