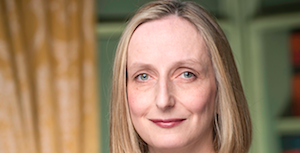 The Queen has appointed five new Senators of the College of Justice — judges who sit in Scotland’s highest criminal and civil courts — on the recommendation of the First Minister.

The judges will deal with Scotland’s most important criminal and civil cases.

Their appointments take effect on dates to be agreed by the Lord President.

Four of the appointments are to fill existing vacancies.

The fifth appointment, to be taken up by Frank Mulholland QC, will take effect following the retirement of a senator later in the year.

The College of Justice was established in the 16th century and there are currently 34 senators.