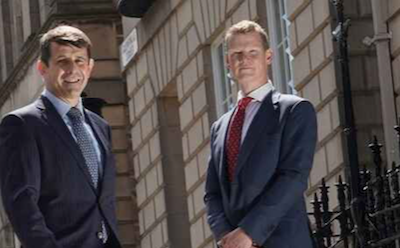 “The performance follows strong growth in 2020 and has been achieved against a back-drop of historically low interest rates and wider changes in the UK private banking sector.

“Hampden & Co’s growth demonstrates particular interest from individuals and businesses who are looking for a more personalised banking relationship.”

Hampden & Co CEO Graeme Hartop said: “We have continued to experience strong demand for our accessible and flexible approach to banking, particularly during lockdown when clients valued having a banker they can call on …

“With our focus exclusively on banking, we have also been able to grow and strengthen our relationships with other advisers.

“The addition last year of our new retirement mortgage service has proved very popular with advisers and their clients as they seek effective solutions to managing finances in later life.

“This has been reflected in our performance in the first half.”

In April this year, the bank launched self-build mortgages for clients who are acquiring land and building a new residential home, or who are significantly refurbishing an existing home.

Hampden & Co added to its banking and support teams in London and Edinburgh during the first half of the year, including senior hires.

In June, Colin Tate was hired as chief operating officer (COO) from Sainsbury’s Bank where he spent over a decade in senior management roles.

Tate is working closely with CEO Hartop on the bank’s technology strategy and business change programme.