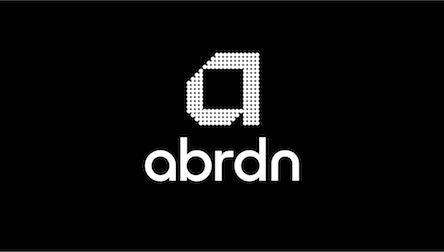 Edinburgh investment firm abrdn has declined to comment on reports in the London trade press that it is planning to establish a new London headquarters for its staff in that city at Duo Spitalfields, EC2, an “upcoming” office block near Liverpool Street.

According to the reports, abrdn – formerly called Standard Life Aberdeen – is under offer on about 40,000 sq ft at the scheme at the refurbished former City of London office of the Royal Bank of Scotland, with improved facilities and reduced floorspace to fit in with its new brand and hybrid working strategy.

abrdn manages and administers about £535 billion of assets worldwide.

The Edinburgh firm has has offices in over 50 locations worldwide and employs around 6,000 people.

The reports said abrd’s 900-strong London workforce is leaving Bow Bells House, an office block in St Paul’s where Aberdeen Asset Management, which merged with Standard Life in 2017, has been located since 2009.

abrdn’s London office footprint would shrink from about 70,000 sq ft as its employees shift to hybrid working.