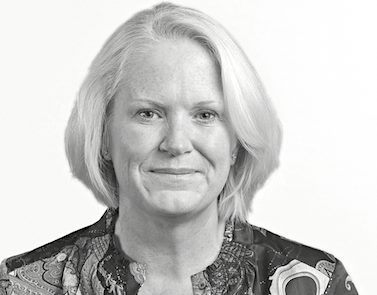 No reason was given for the departure.

Chief financial officer Sarah Roughead will act as CEO with immediate effect while the board initiates a process to find a new, permanent CEO.

“As the CFO, Sarah is well-positioned to ensure a smooth transition,” said the bank.

“Prior to her role as CFO, Sarah was at Scottish Equity Partners and brings experience from her background in private equity, venture capital and infrastructure funds.

“Sarah is supported by a skilled team with extensive private and public sector experience.

“The board and executive team will continue to deliver on the bank’s missions, supporting Scotland’s transition to net zero by 2045, investing to improve opportunities for people and communities and harnessing the forces of technology and innovation to build a more resilient, productive economy.” 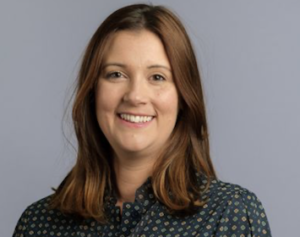 The Scottish Government said then it was committing to investing £2 billion to capitalise the new bank over 10 years, “enabling it to become a cornerstone institution in the Scottish economy.”

Willie Watt, chair of the bank’s board, said: “The board would like to thank Eilidh for the contribution she has made as we successfully launched the Scottish National Investment Bank.

“We have a strong team in place that remains focused on investing to deliver growth, jobs and enhanced social and environmental benefits for the people of Scotland.

“Having committed almost £200 million since launch, we are in an excellent position to deliver on our objectives, and I am proud of the significant investments we have made so far.

“We have lots more to do and I look forward to continuing the bank’s missions to support the transition to net zero, extend equality of opportunity and harness innovation to enable the people of Scotland to flourish.”

Mactaggart was appointed after a selection process carried out by search consultants Odgers Berndtson.

The process was overseen by a panel that included Willie Watt; Liz Ditchburn, Director General for Economy at the Scottish Government; Benny Higgins, Strategic Adviser to the First Minister; and Lesley Knox, former chair of V&A Dundee and Alliance Trust and a non-executive director of Legal & General Group.